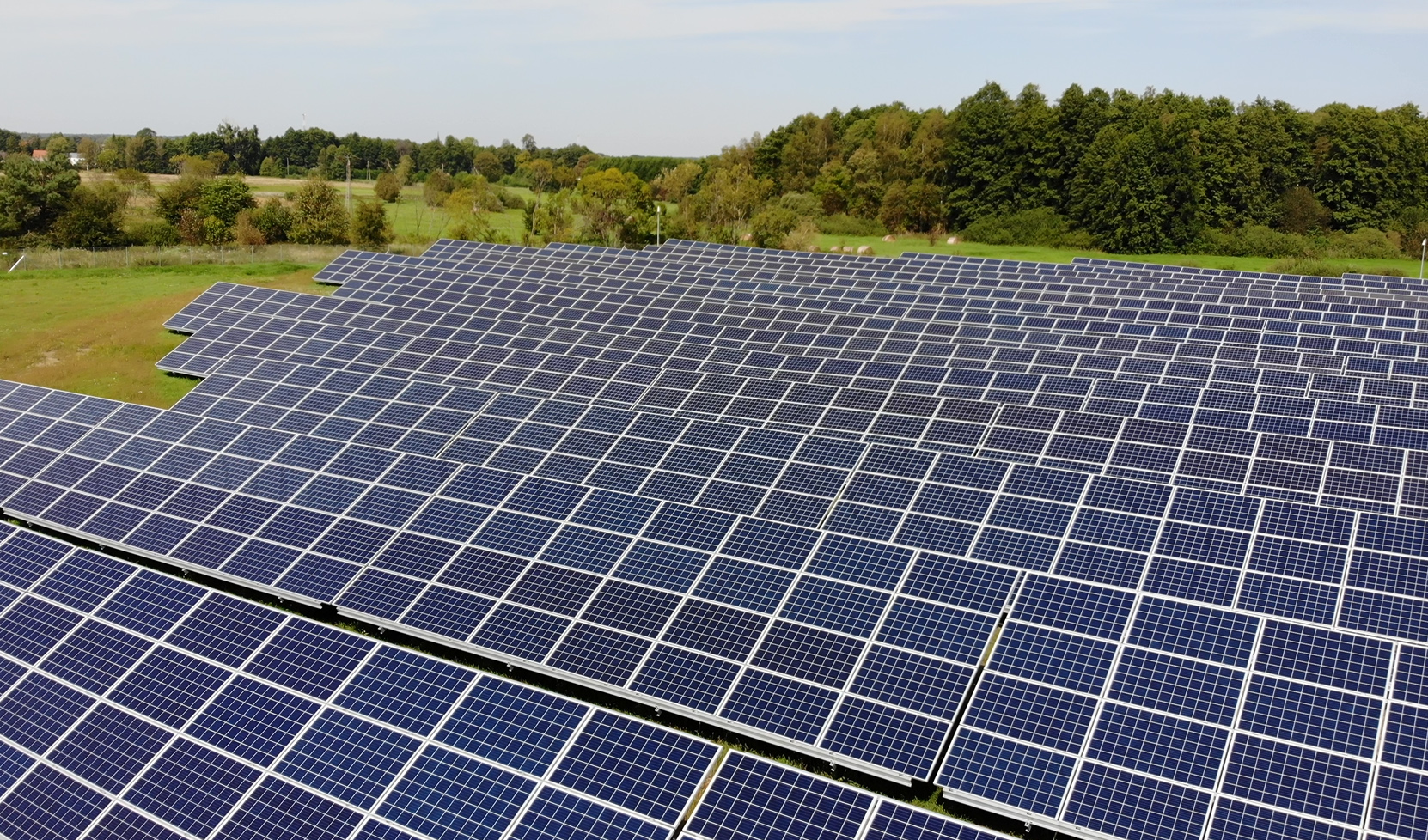 At the end of July 2019, two solar parks located in the Miroslawiec municipality of the West Pomeranian province received a licence for the production of renewable energy. As a result, at the beginning of July, we introduced the first kilowatt-hour of electricity generated by these installations to the grid.

It should be noted that these solar parks were built at the same time as four other solar investments in other parts of Poland, and their realization lasted about 3 months.

The steel constructions consisted of:

Virtual People
We use cookies on our website to give you the most relevant experience by remembering your preferences and repeat visits. By clicking “Accept”, you consent to the use of ALL the cookies.
Cookie settingsACCEPT Polityka prywatności
Manage consent

This website uses cookies to improve your experience while you navigate through the website. Out of these, the cookies that are categorized as necessary are stored on your browser as they are essential for the working of basic functionalities of the website. We also use third-party cookies that help us analyze and understand how you use this website. These cookies will be stored in your browser only with your consent. You also have the option to opt-out of these cookies. But opting out of some of these cookies may affect your browsing experience.
SAVE & ACCEPT