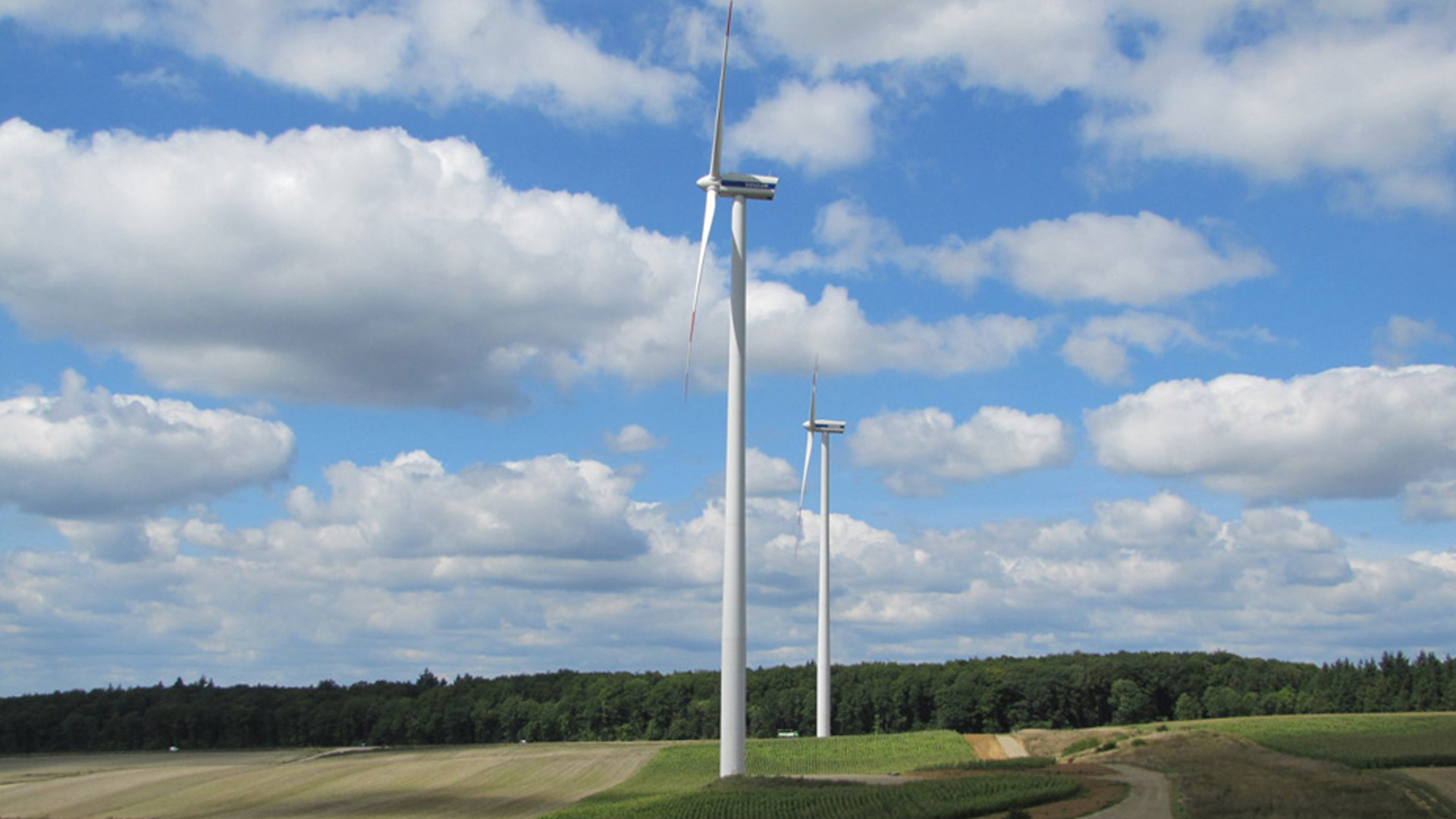 In the Eisenach project we were successful in constructing eight wind turbines in two stages against the backdrop if an especially challenging situation. After the approval and implementation of the first construction phase for two wind turbines of the type Vestas V90 with capacity of 2 MW per turbine and a hub height of 105 m the state government carried out a regional reorganisation. This resulted in a plethora of interests which had to be satisfied. Plots were to be switched without any financial damage for the former owner. Land registers showed two and more owners in each case. The number of contracts needed to extend the project increased several times over. Even so it was possible to find a satisfactory solution both with all parties involved and the two municipalities affected of Eisenach and Welschbillig. For the second construction phase six further wind turbines of the same type were approved. During the initial excavation work, however, a village from Roman times was discovered, and this meant that there were extensive archaeological investigations and excavations, as well as a displacement of the planned turbine. In 2010 all six turbines were able to start operating on schedule and have since produced sufficient power to supply more than 10,000 average households with green electricity.